Being an Agile Team of Agile Leaders 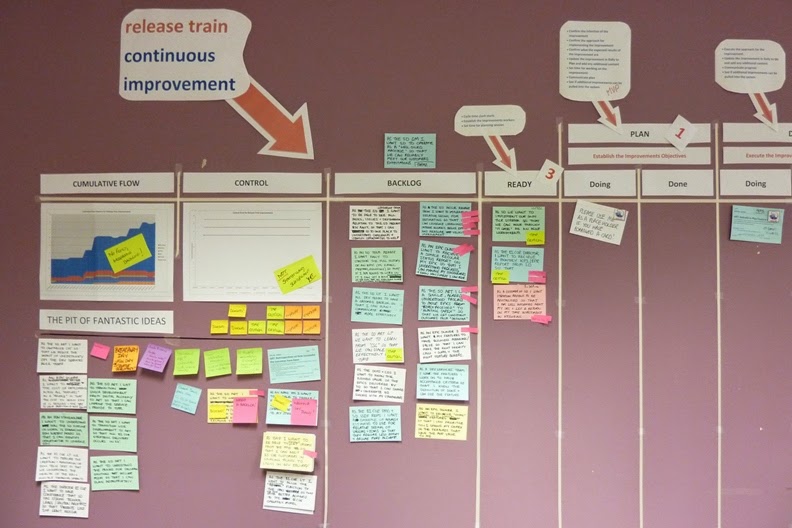 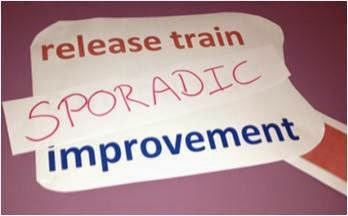