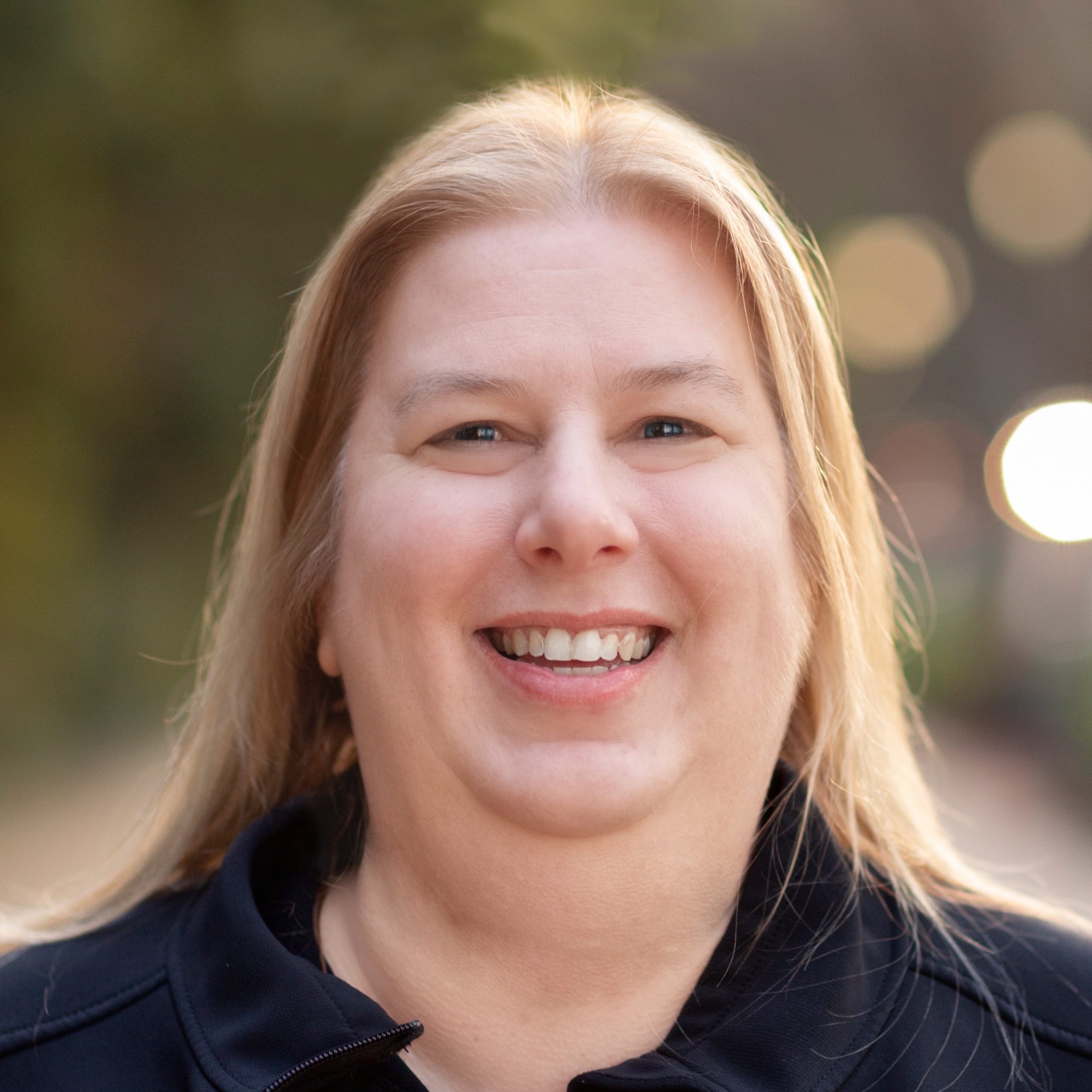 Em Campbell-Pretty is one of the world's most experienced SAFe practitioners and the author of two Amazon #1 best-selling books, Tribal Unity and The ART of Avoiding a Train Wreck. As one of the first SAFe Fellows and SPCTs, Em has been working with SAFe since before it was called SAFe. After reading Dean Leffingwell's Scaling Software Agility in 2011 she launched Australia's first SAFe Agile Release Train at Telstra in early 2012.

After working for a couple of years with this ART, and having published one of the first ten official SAFe case studies, she went on to start her own business inspired by her hugely popular blog - PrettyAgile. Today she continues to help organisations across the globe implement SAFe and launch Agile Release Trains. Recently she added the launch of the Philippines first Agile Release Train to her list of SAFe accomplishments. Em is an engaging and knowledgeable SAFe trainer whose proven expertise shines in the classroom.