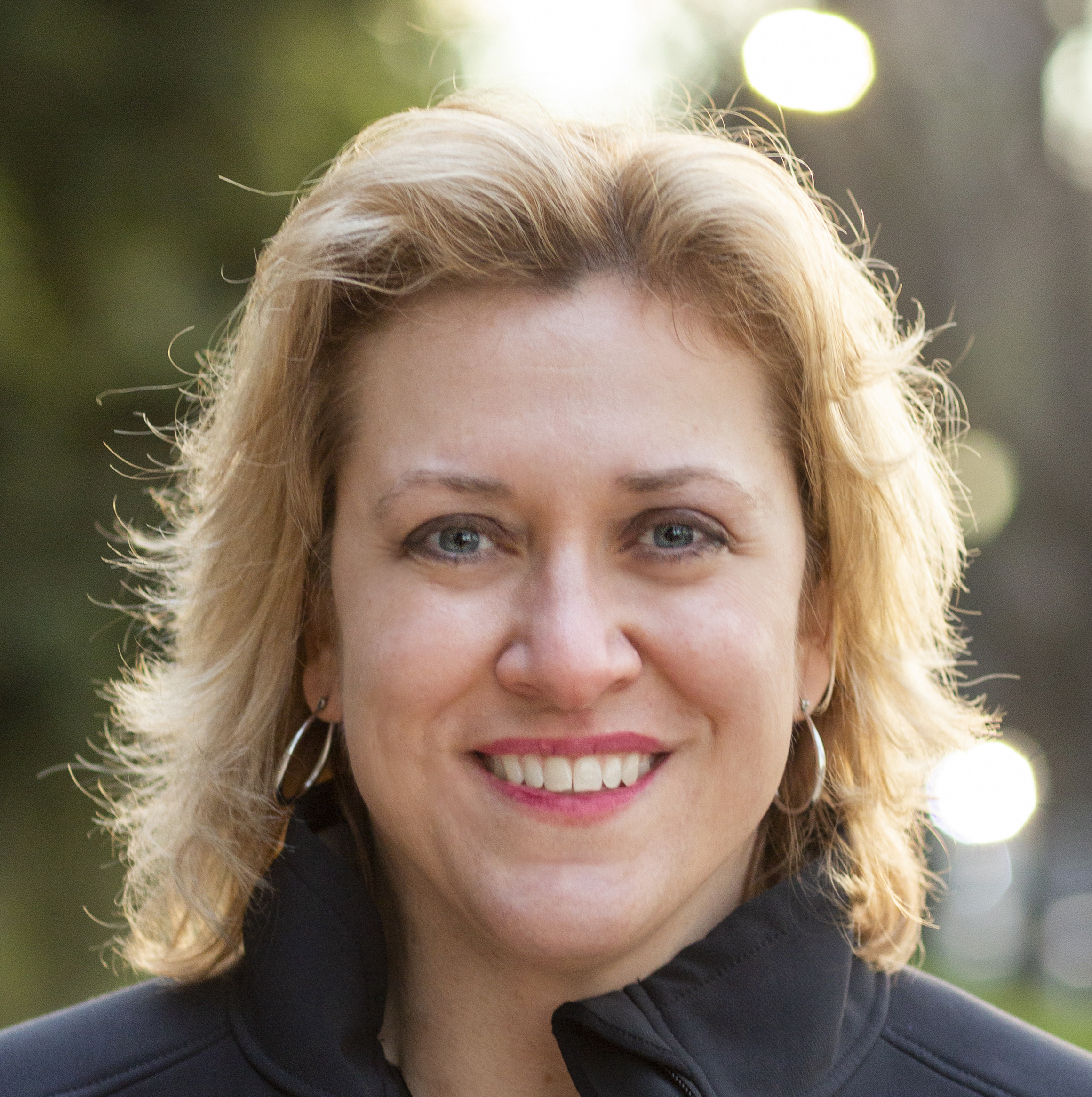 Adrienne Wilson has been working exclusively in the Scaled Agile Framework since 2013, making her one of the longest practitioners of SAFe in the world. Her first role was as a Release Train Engineer. She then went on to be a Solution Train Engineer, a Lean-Agile Centre of Excellence leader and then the leader of many Agile PMOs. In 2020, she became the 4th person in Australia to be certified as a SAFe Program Consultant Trainer (SPCT).  Then in 2022, she was designated a SAFe Fellow, Scaled Agile’s most prestigious distinction.

She started her career as an Aerospace Engineer building embedded flight guidance systems. Eventually, leaving the aerospace industry, she started her own SAFe consulting company in Denver, CO, in 2016. She has worked in small start-ups to Fortune 5 companies in the United States, including Telecommunication, Medical IT and device spaces, Insurance, Hospitality and Transportation verticals. In late 2017 SAFe Fellow Em Campbell-Pretty of Pretty Agile asked her to join the organisation. Since then, Pretty Agile has launched numerous Agile Release Trains, including the Philippines' first Agile Release Train.